Recently heard about this new series from CBS and the makers of the ever so famous television series, The Big Bang Theory, called Young Sheldon based on one of its main characters Dr. Sheldon Cooper portrayed so beautifully by multi-Emmy winning actor Jim Parsons… The series apparently was created due to popular demand since as viewers of The Big Bang Theory, we only hear from time to time, especially in episodes featuring his mother, some references about Sheldon’s childhood and so this series explores the journey of Sheldon as a child as he attends his high school in East Texas at the age of 9… According to its creators, in this series, they are exploring how he being so “gifted” deals with the world around him and how others, especially his family deals with him… 🙂 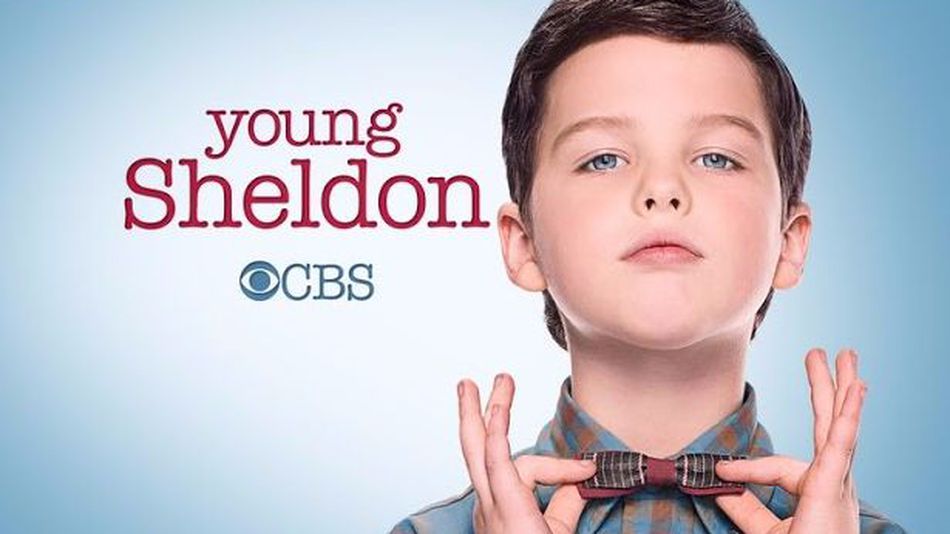 Jim Parsons himself is involved as the present day Sheldon who narrates his childhood story… Iain Armitage plays the title role of Sheldon Cooper as a child along with Zoe Perry as Mary Cooper, Sheldon’s “born again christian” mom…

So, far, only the pilot got aired by CBS and I could manage to watch it thanks to my Prime subscription… To not reveal too much about the pilot, I can say that we do get to see every aspect of Sheldon’s childhood and personality which we as viewers of The Big Bang Theory have been hearing for all these years i.e. from him being the germaphobe all the way to his fear of chickens and more… Essentially this episode covers the part where he joins the high school wearing his Professor Proton bow tie… 🙂 Sheldon has always been portrayed as sort of a robot (C3PO like) with even an episode in The Big Bang Theory where his friends examine the hypothesis that he is one… If I am not completely mistaken, this show’s pilot appears to show that even though he has all those “robot-like” traits, there is a kid just like any other in there with a for a lack of a better word, blind faith towards his mother and an emotional bond with his father like most boys tend to have, which I for one hope they don’t exploit too much for the ratings… 🙂

Anyways, so far its just his first day in school… The series is set to be regular from Nov 2nd onwards and so, hopefully we get to observe and study more about this curious Homo-Sapien… 🙂